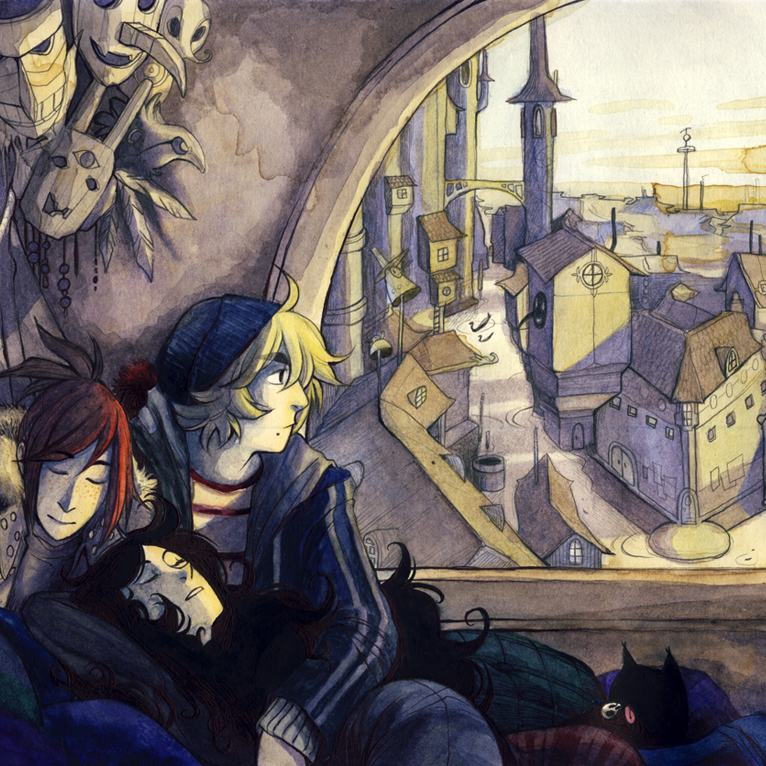 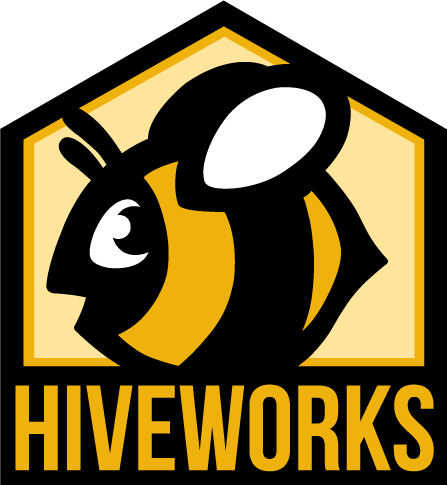 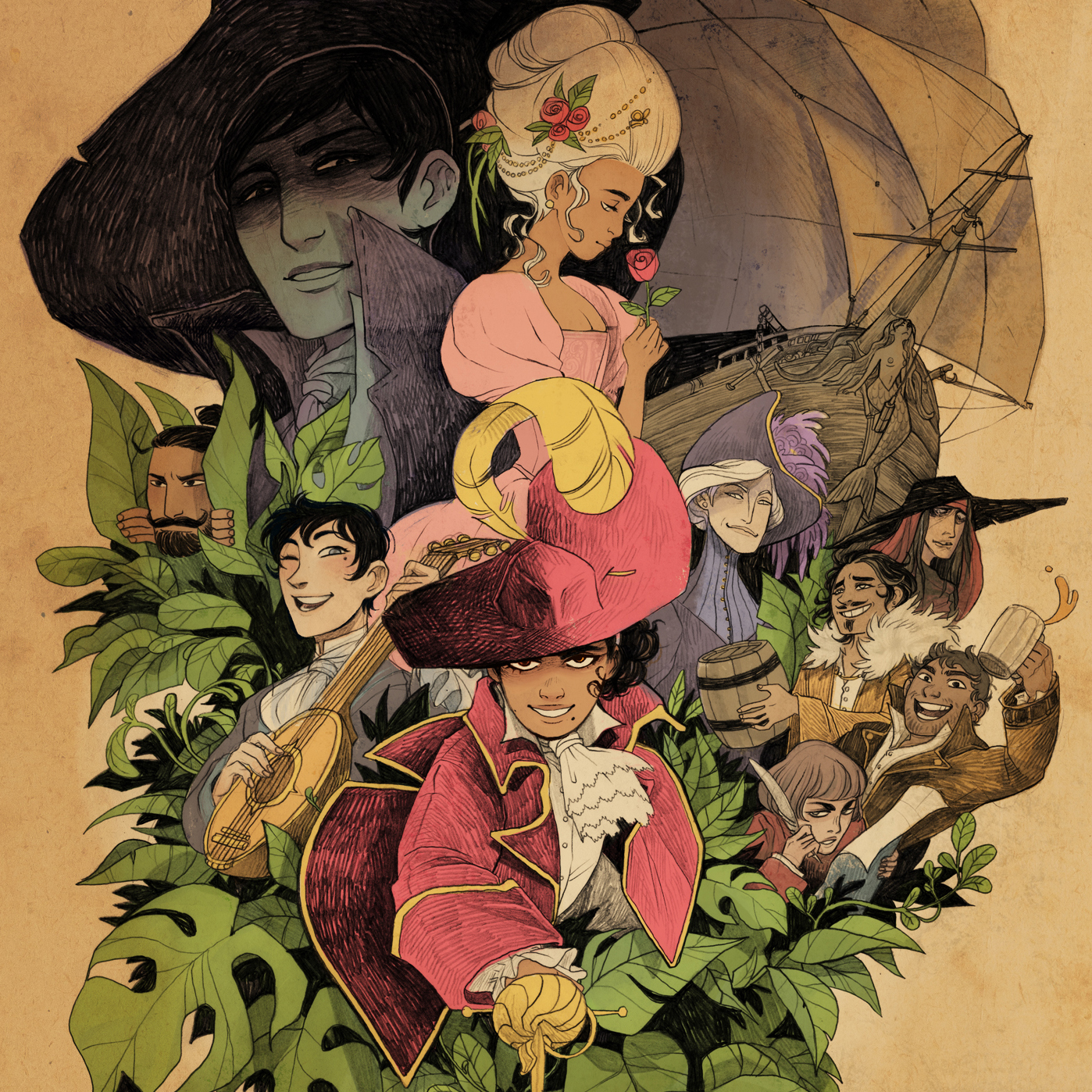 Tiger, Tiger
A young noble lady steals her brother’s identity and his ship to sail across the world to find love and adventure, and to write a book about her favourite subject: the fascinating life cycle of sea sponges!
First PageLatest Page
WALL OF TEXT? WALL OF TEXT!
Posted August 24, 2018 at 11:15 pm 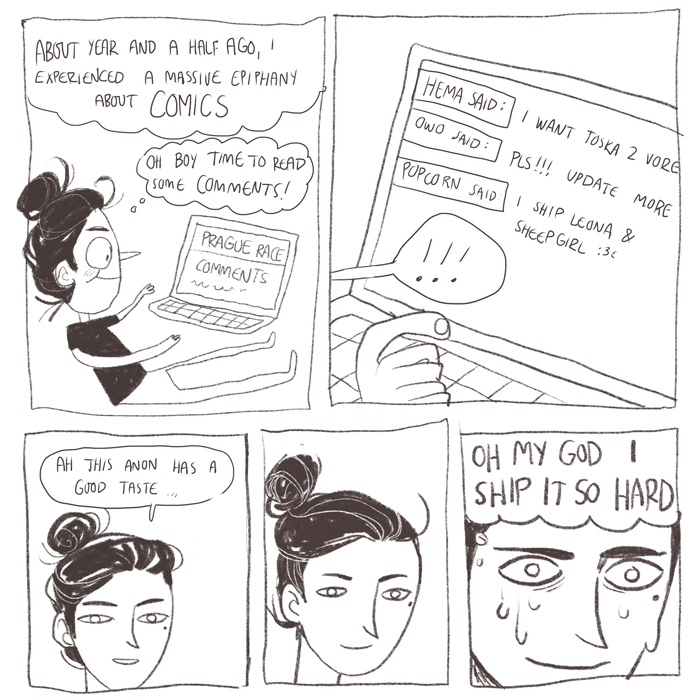 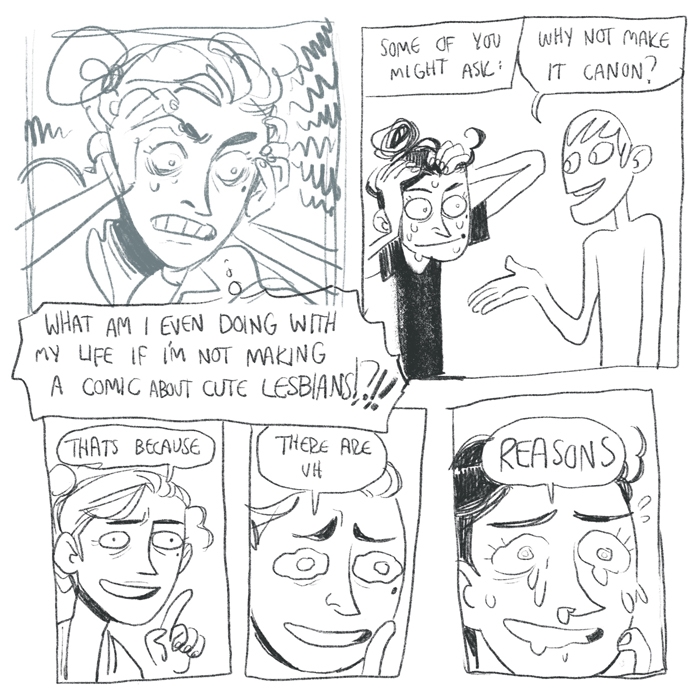 YOU WILL UNDERSTAND ONCE PRAGUE RACE IS FINISHED

AND THEN I REALIZED
I CAN HAVE TWO COMICS TO FULFILL MY EVERY NEED
A HAPPY ENDING
View/Post Comments
AFTERTHOUGHTS
Posted April 10, 2018 at 3:02 pm 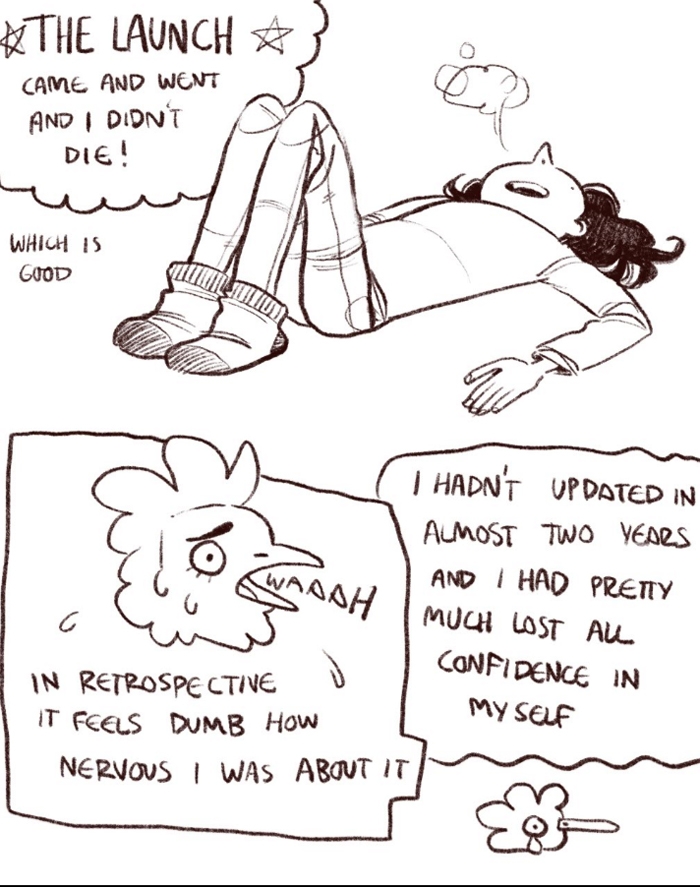 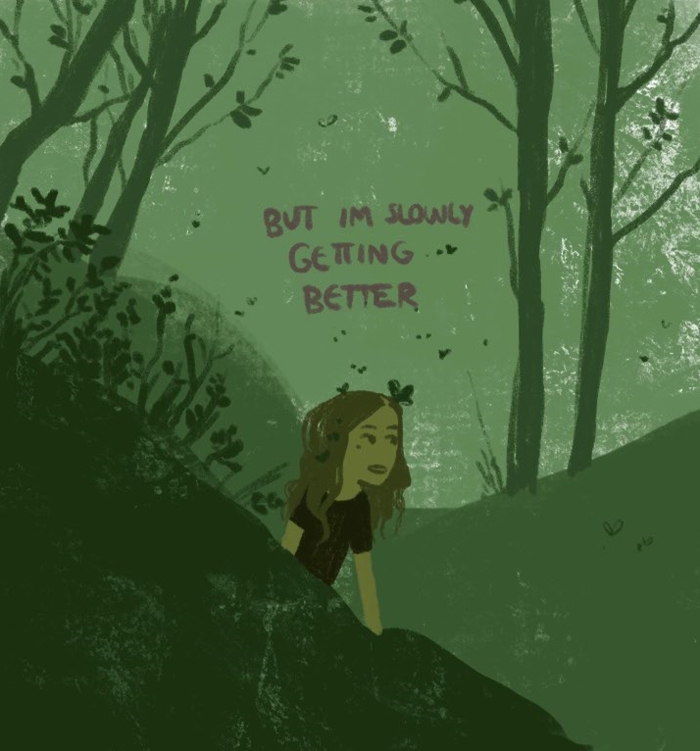 I still have lots of trouble with things like promoting the updates, or even mentioning that I have a comic hnn
hNNNGGHhhhhhh h h

People have been extremely helpful and understanding, I've got nothing but positive feedback and even if I was away for an entire YEAR (not two years, even if I wrote so up there, I've no idea where that came from sigh)
I also never anticipated Tiger, Tiger to get such a warm welcome!! I'm still reeling from it and I'm really confident that it's gonna be a story worth telling, and that Prague Race is also a story worth finishing.

And also just honestly all the encouraging feedback I've gotten from people, I promise to work hard and I promise to finish these stories because you all deserve it and I deserve it SO THANK YOU SO MUCH FOR BELIEVING IN ME! I'll work hard from now on!

I will write something about the hardship I've had with PRace, but it's a l o n g s t o r y so it deserves its own blog post!

and bottoms up for the coming spring!!!
View/Post Comments
Clumsy beginnings
Posted March 11, 2018 at 5:39 pm